Sibling stars Sheku and Isata Kanneh-Masion played an exclusive concert for the charity.

We were delighted to hold a very special concert last week given by the extraordinary Sheku and Isata Kanneh-Mason, at the Royal Over-Seas League Club.

It has been an exceptional last few months for both musicians. In July, pianist Isata topped the Classical Album charts with her debut album ‘Romance’, featuring the music of one of her musical heroines Clara Schumann and celebrating the 200th anniversary of her birth. Sheku was included on the 2020 New Year’s Honours list receiving an MBE for his services to music, and his recently released album ‘Elgar’ reached No. 8 in the UK Official Album Charts, making him the first ever cellist with an album in the Top 10, as well as the first British classical instrumentalist in over 30 years. To boot, both musicians have achieved these marvellous feats alongside their studies at theRoyal Academy of Music.

The members of the audience were so grateful to hear such a wonderful performance from two of the most highly sought-after and highly regarded stars in Classical music today. We were looking forward to hearing Sheku play since he became an Ambassador to the Charity last year, and we were even more thrilled to discover that we could have Isata involved as well,making the event even more special. So many spectators commented on the amazing bond the two have in performance, as they displayed effortless musical communication throughout.

They opened the concert with a moving rendition of Rachmaninoff’s Sonata in G Minor for Cello and Piano, Op. 19.

After the interval, Future Talent’s Chairman Nick Robinson addressed the audience, introduced three young cellists supported by Future Talent who were able to attend the concert that evening – Oliver, Isabella and Haru – and asked them a few questions.

Oliver, 8, is on Future Talent’s Fledgling scheme. He recently took part in the Maidstone’s Young Musician competition – he was awarded ‘Most Promising Young Musician’, placing third overall, and as a result, made it through to the District finals! He also knows Sheku and Isata from his studies in the Junior Department at the Royal Academy of Music, so he was very excited to see them playing in a formal concert setting.

Isabella, 17, has been supported by Future Talent since 2014, and currently studies at the Guildhall Junior Department. She told the audience about her passion for working with and helping young people, and her dream of using her musical studies to become a music therapist in the future.

Haru, 15, was quizzed by Nick about the number of competitions he has won – he modestly replied that he didn’t know! Haru joined the ranks Future Talent last September, and recently performed a very impressive solo Ligeti sonata at our Christmas Concert. We look forward to hearing more of Haru’s beautiful playing!

After the interval came more music by Sergei Rachmaninoff in the form of Elegie in Eflat minor from Morceaux de fantaisie, Op. 3. They closed with Samuel Barber’s Sonata from Violin cello and Piano, Op. 6 and, finally, we were treated to an encore – Ernest Bloch’s Prayer, arranged for cello & piano.

We’d like to thank Sheku and Isata for their generosity, bringing such a special and memorable evening to so many lucky people! Thanks also the everyone at the Royal Over-Seas League Club for their accommodation and running of the event, and finally to all of our wonderful supporters who attended. 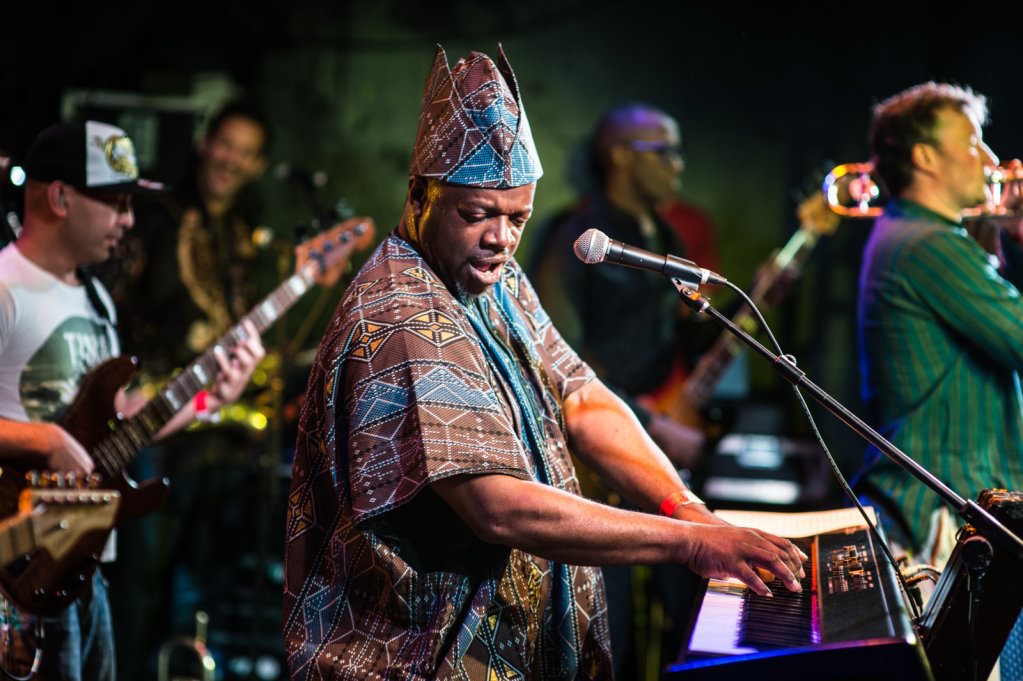 We are thrilled to announce that our third Virtual Workshop Series will launch this week, featuring a diverse range of opportunities for our young musicians. 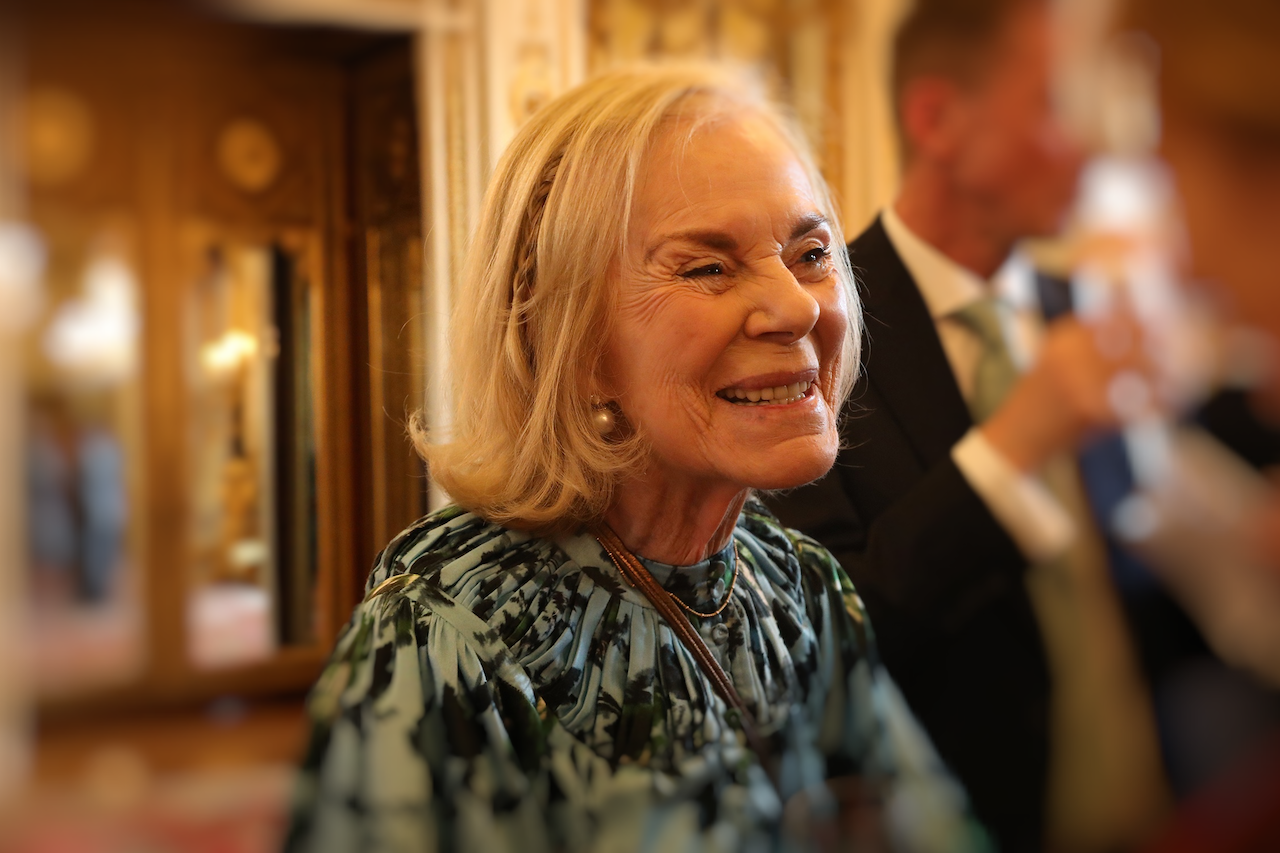 Join us in celebrating the life of Katharine Kent, Co-Founder of Future Talent, with this special programme broadcasted by Channel 5.

Our Commitment to the Global Goals

We are committing to the United Nations Sustainable Development Goals along with governments, businesses and individuals globally to help reach crucial targets by 2030.