Willard, supported by Future Talent since 2012, was selected from five exceptional candidates.

After considering a host of competitive applications throughout the summer, Future Talent selected five exceptional young musicians for the final of the charity’s most prestigious award, the Coombs Scholarship.

The Coombs Scholarship provides the successful candidate with £2,000 per year for two years, along with all the benefits of the Young Musicians Development Programme throughout that period.

The scholarship was established in 2007 in memory of the charity’s first administrator, Lucy Coombs, and is a testament to her enthusiasm and dedication to her work.

This was the third iteration of the Scholarship – the first was awarded in 2011 to double bassist Toby Hughes, and the second to saxophonist Rob Burton in 2016.

At the end of an evening filled with spectacular musical performances, the panel selected cellist Willard as their winner.

Supported by Future Talent since 2012, Willard is currently an undergraduate student at the Reina Sofía School of Music in Madrid, under the tutelage of Ivan Monighetti. 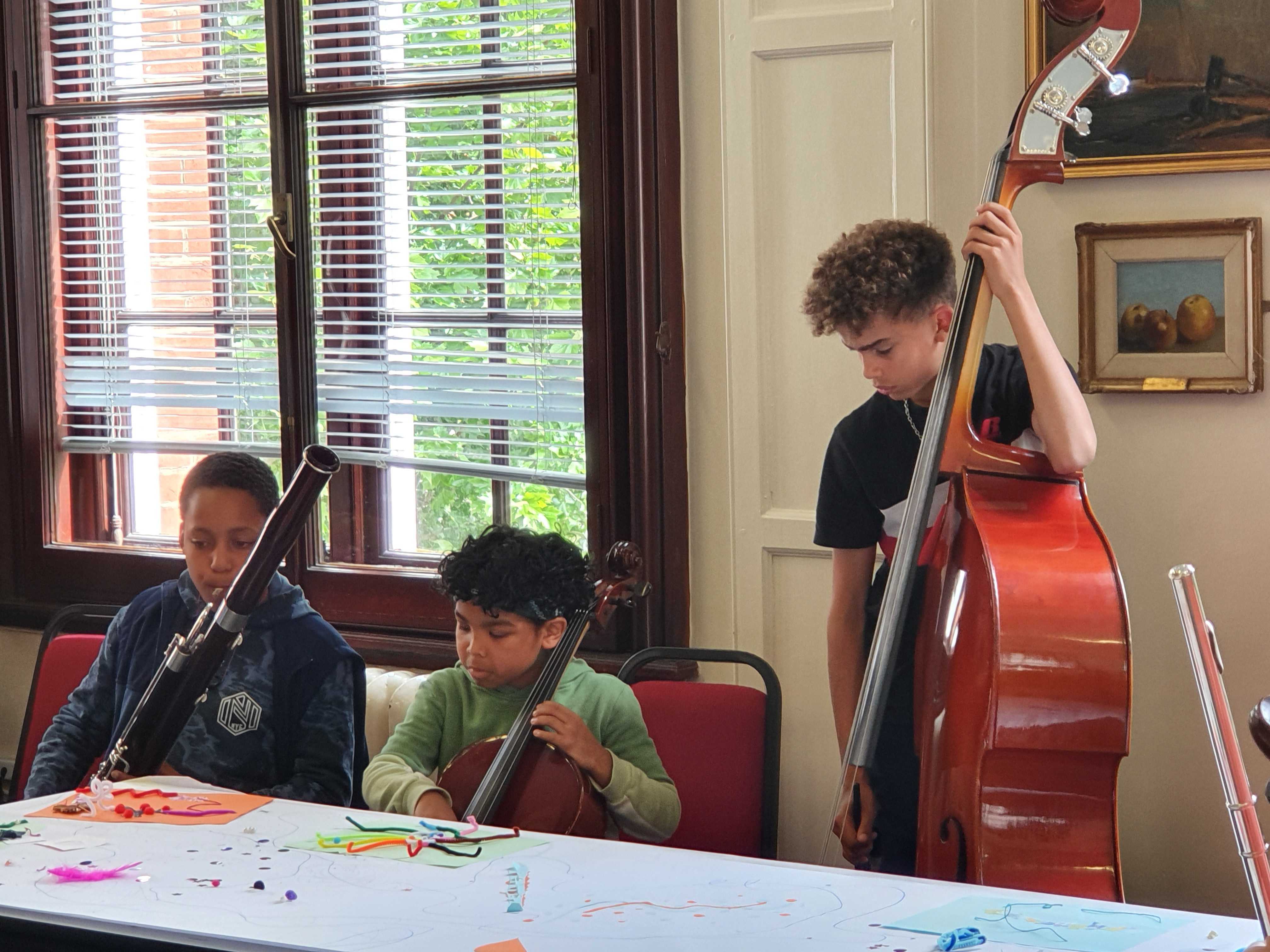 Mentoring, Workshops and Opportunities in 2022

Take a look at our programme activities and opportunities so far this year... 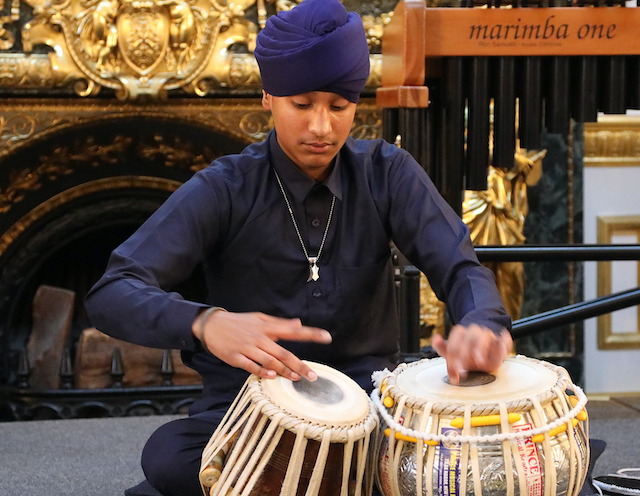 A special evening at Lancaster House

Supporters were enchanted by performances from six of our gifted young musicians at a special event at Lancaster House. 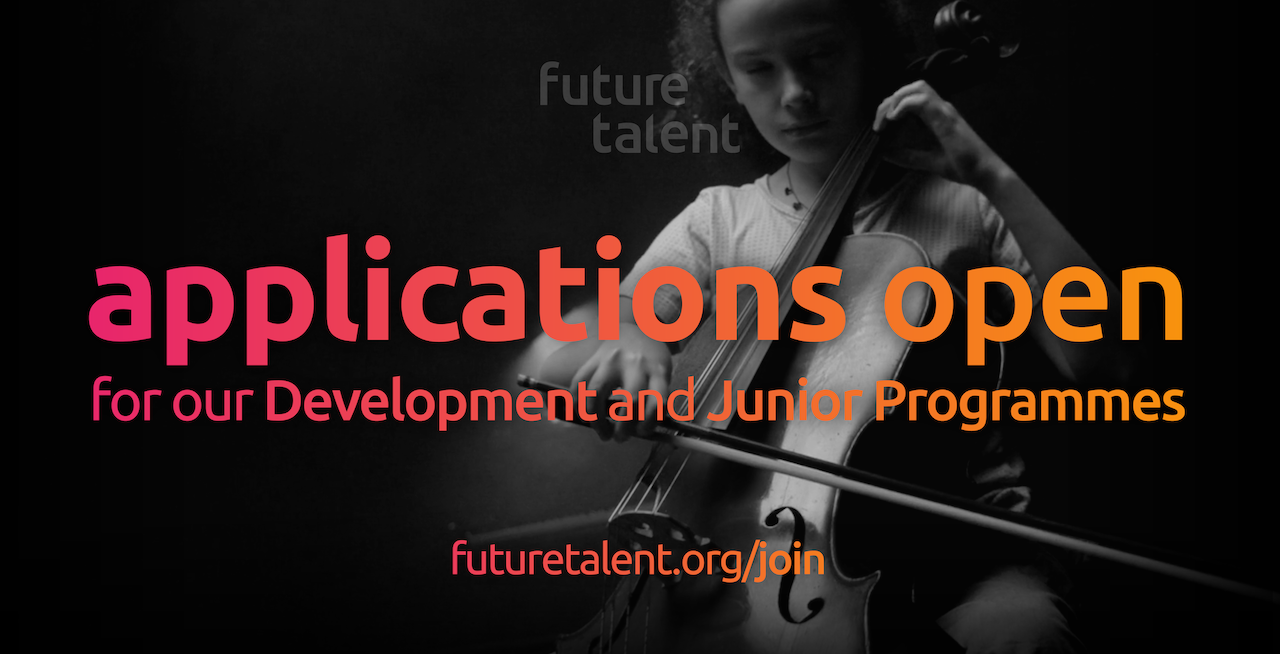 Applications Open for our 2022/23 Programmes

Applications for our Development Programme and Junior Programme are open until 1 July 2022.