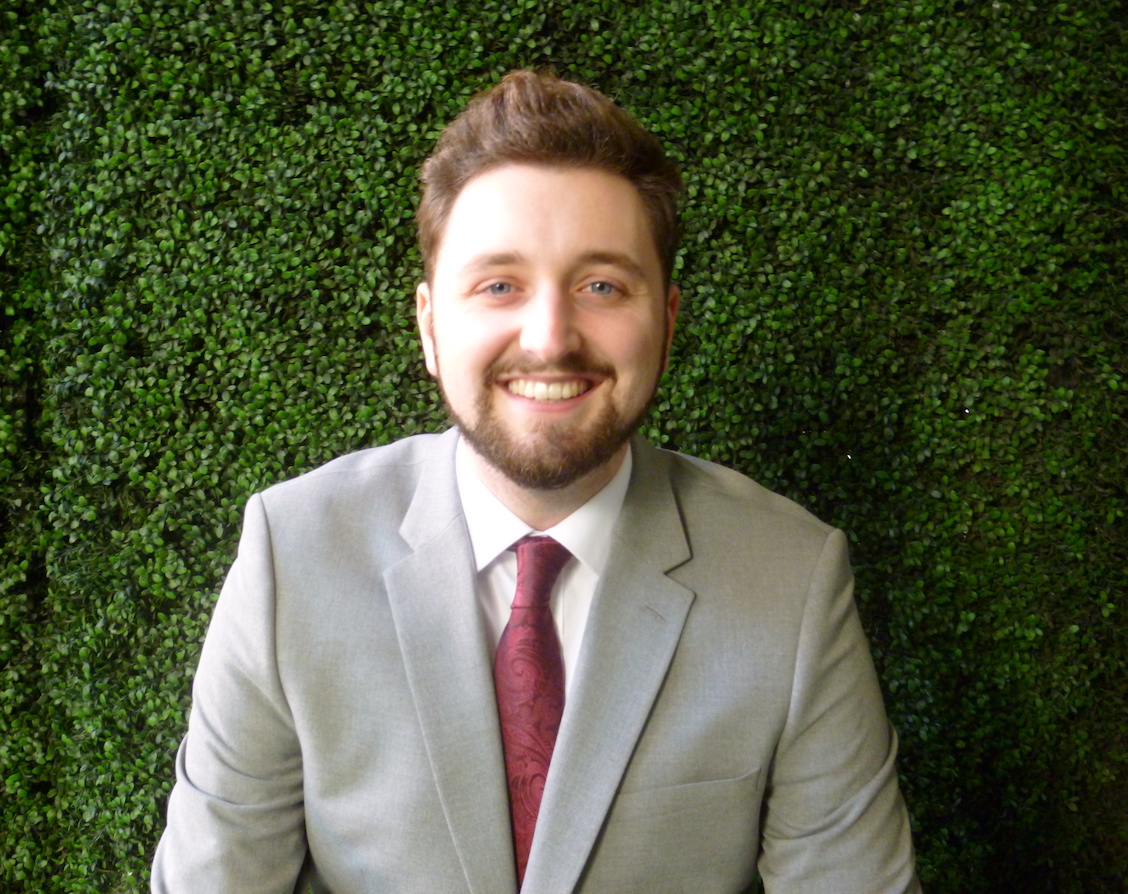 Rob began learning the piano and trumpet at a young age, and later took up singing lessons too. He was spending every moment of spare time singing and acting in shows with youth theatre groups and choirs. Since then, Rob has worked with several music and theatre organisations passing on the lessons he learned growing up that helped me to find his passion for performing, grow in confidence and develop as a person. In 2017, I graduated from the Royal Northern College of Music with a BMus (Hons) in Classical Performance. I enjoy singing a varied repertoire ranging from opera and musical theatre to jazz and pop. Prior to his time at Future Talent, Rob was the Chorus Manager at the Dorset Opera Festival and has worked as a freelance voiceover artist.