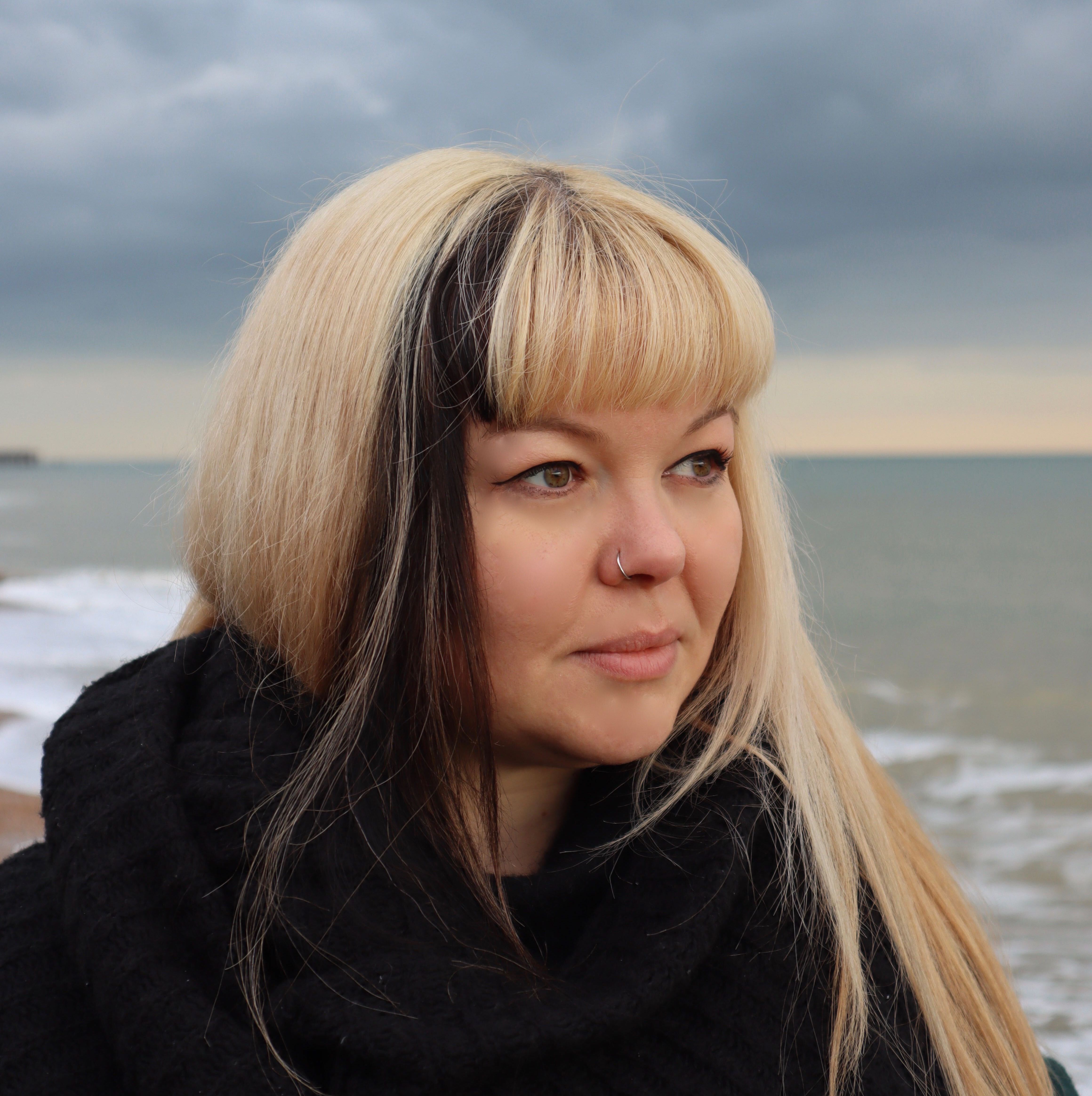 In addition to being Future Talent’s Relationship Manager, Holly is a freelance violinist with her musical roots in both the Classical and Folk traditions.

Holly studied at The Royal Welsh College of Music and Drama, specializing in Baroque and Historical Performance and since graduating has toured and recorded with some of Europe’s premier orchestras and ensembles including The Gabrieli Consort and Players, Le Cercle de L’Harmonie, Early Opera Company and The English Concert. She has performed at the BBC Proms, the Royal Festival Hall as well as prestigious European venues.
‍
Traditional fiddle music has always had a place in Holly’s heart and the connection between the two very separate musical worlds are a source of never-ending fascination. After cutting her teeth on the London folk scene, Holly created her own record label Penny Fiddle Records dedicated to releasing multi-genre, unclassifiable, and unexplored string music.